No products in the cart.

At the recent 08′ World Economic Forum in January, the UN secretary general Ban Ki-moon, warned that water and food shortages would be the crises of 2008. We should expect conflicts over water shortages which can easily be triggered by climate change, population growth and poor water management in the coming years.

We need to find ways to conserve water, keep our water clean and safe, and to use alternative methods to provide clean and safe water for everyone. Atmospheric Water Generators can and will make a big difference in the coming years, but are available today from Air Water World USA to help save lives and protect our environment for future generations to come. 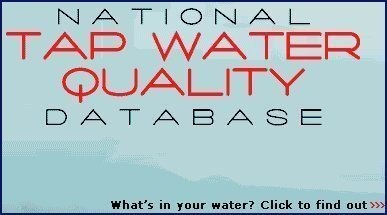 Call or Request Service for a FREE CONSULTATION 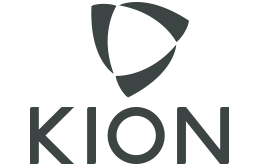 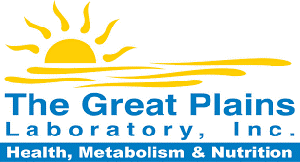 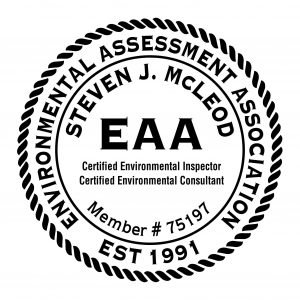 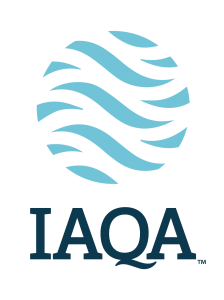 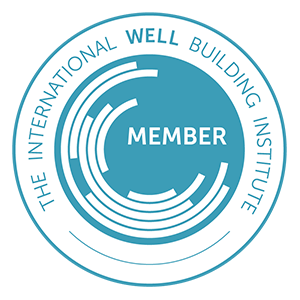